Meet the maker – Tug and Snuffle 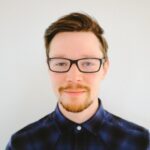 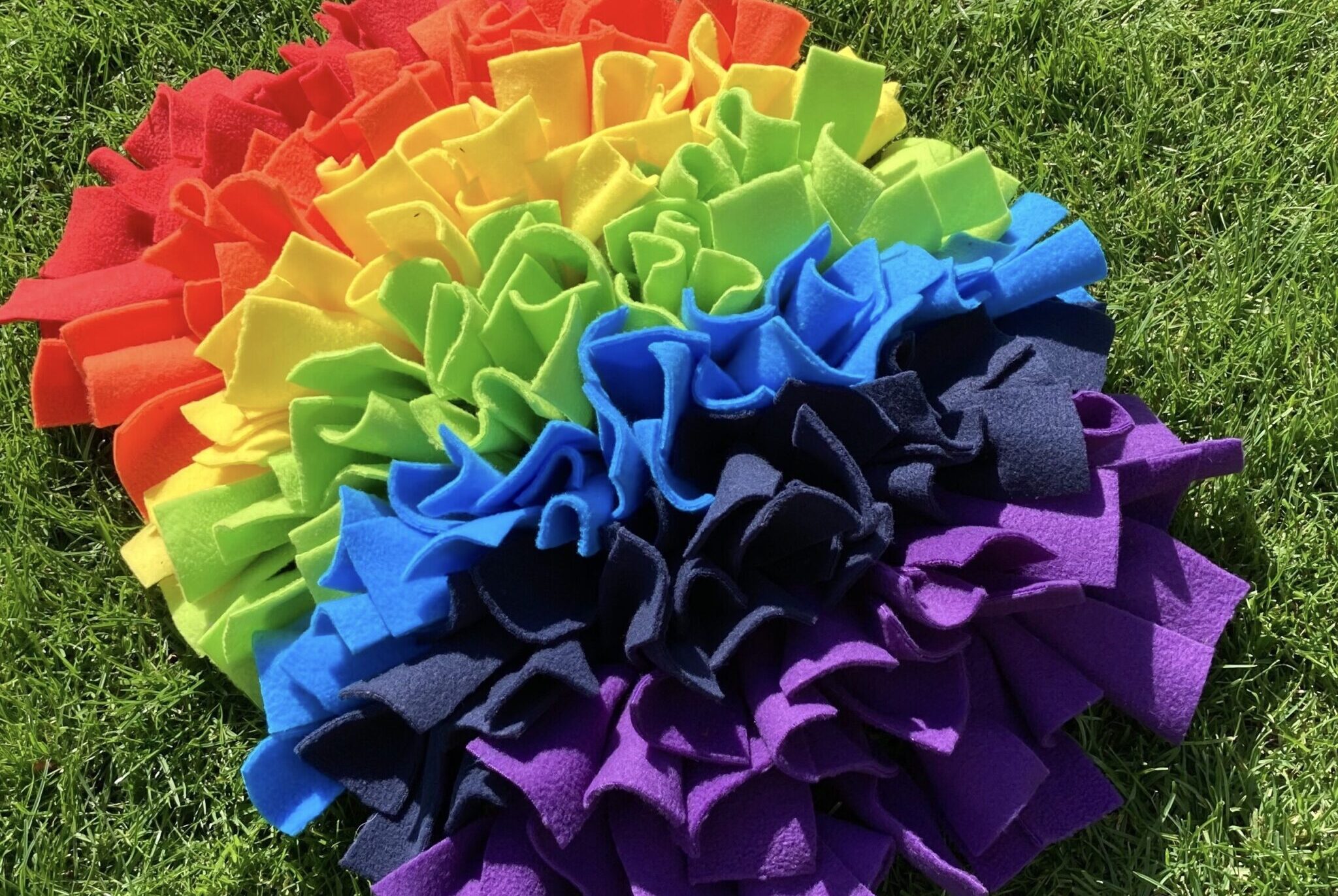 We love our dogs and cats so when Tug and Snuffle joined Crafter’s Market it was safe to say, we we’re pretty darned happy! Tug and Snuffle offer a range of dog toys and other creative items for your pets and has proved to be popular on CMUK.

So without further delay, let’s find out a little more.

Hi, my name’s Angela and we’re Tug and Snuffle, based in East Yorkshire, we specialise in fleece dog toys and other enrichment items such as snuffling mats and puzzle balls for dogs, cats and small furries including rabbits. I’m the maker but in all honesty, the supervisor and source of inspiration is definitely Connie the rescue collie 😊

So, Tug and Snuffle, where does this business name come from?

I am afraid the name is not very imaginative. I wanted a name that stated clearly what we make, which is ‘Tug’ toys and ‘Snuffle’ items.

In addition to adding much enrichment into pets’ lives, the act of sniffing and snuffling can help to calm nervous or excitable dogs.

What do you love about your business?

I enjoy engaging my crafty side again and I love playing around with different colour combinations and have started to be more adventurous regarding the fleece colours that I will place together in a tug toy or snuffling item. Whilst I mostly opt for more vibrant colour combinations I do like to try a mix of styles.

Customers can choose to create their own tug or snuffle by combining fleece colours from a list of options but I still like to show photos of different combinations to give people ideas of what works together, what they may prefer and help people envisage the final result.

I suppose a favourite item has to be the tennis ball tug and throw toy called CONNIE. Named after Connie our border collie who is tennis ball obsessed. In fact all my tug toys are named after dogs that we know 😊

However overall I would say that the Snuffling Mats are my favourite because they provide not only lots of enrichment, but lots of other benefits too.

I initially made my items on a small collapsible table in the dining room which was not ideal as I needed to pack away everything every time, plus my raw materials were stored upstairs. So now that our two children have left home, freeing up their two bedrooms, I decided to turn the spare bedroom into my own workroom which I love.

The table fits in perfectly, the wardrobe stores all my fleece, drawers and shelving make great storage spaces for everything else – packaging and raw materials such as rubber matting, bungee handles, balls and recycled rubber milk liners from the dairy industry 😊.

My workspace is so much more efficient now. I pop on some music and can create away in my own little workroom.

Where do you get your inspiration from?

Making dog toys and snuffling mats was totally inspired by owning Connie the collie, plus learning from some great trainers and behaviourists we have met on our journey. I have always loved animals and particularly dogs. We adopted Connie at 18 months old, a nervous border collie who was wary of women including myself! Playing games and training with Connie really increased our bond and her trust in me. After a few months we started doing agility and rally classes together which she loved. I started making fleece dog toys for different uses such as agility or scent work, or to be used as training rewards and just fun interactions together.

I then made Connie a snuffling mat which is many strips of fleece tied onto a rubber base into which owners place some pieces of dry treats or kibble before asking the dog to sniff them out. Snuffling mats, originally developed in The Netherlands for dogs, are becoming more well-known amongst dog trainers and owners as they provide lots of enrichment; engaging the dog’s brain and enabling them to use their natural sniffing and foraging instincts. An added benefit for Connie is that eating her meals from a snuffling mat really slows down her eating!

I wanted to promote the use of these positive and beneficial products. So making fleece items to sell was then a natural step, combining my enjoyment of making and the want to provide quality items that help pets and owners.

Of note although snuffling mats were developed for dogs, they are also great for other pets such as cats and rabbits to add enrichment to their daily lives.

What would you say to someone thinking about selling their work online for the first time?

I would say as well as signing up to an online selling platform such as Crafters Market that supports small craft businesses, also make use of social media to encourage sales. This is an area I need to become much more familiar with and utilise much more regularly. A current task is to read Holly’s posts and tips on understanding and using social media more effectively to increase sales.

Where can we find your work other than on Crafter’s Market UK?

Currently my work is only found on Facebook which also links to my Crafters Market shop page. However I am just planning to attend some in-person craft fairs so I am working on ideas for craft stall displays and I will post on social media to let people know where we will be attending fairs.

Read more about Tug and Snuffle and to view their Crafter’s Market UK shop.